Lysis of E. coli by spontaneous excision of DE3 prophage 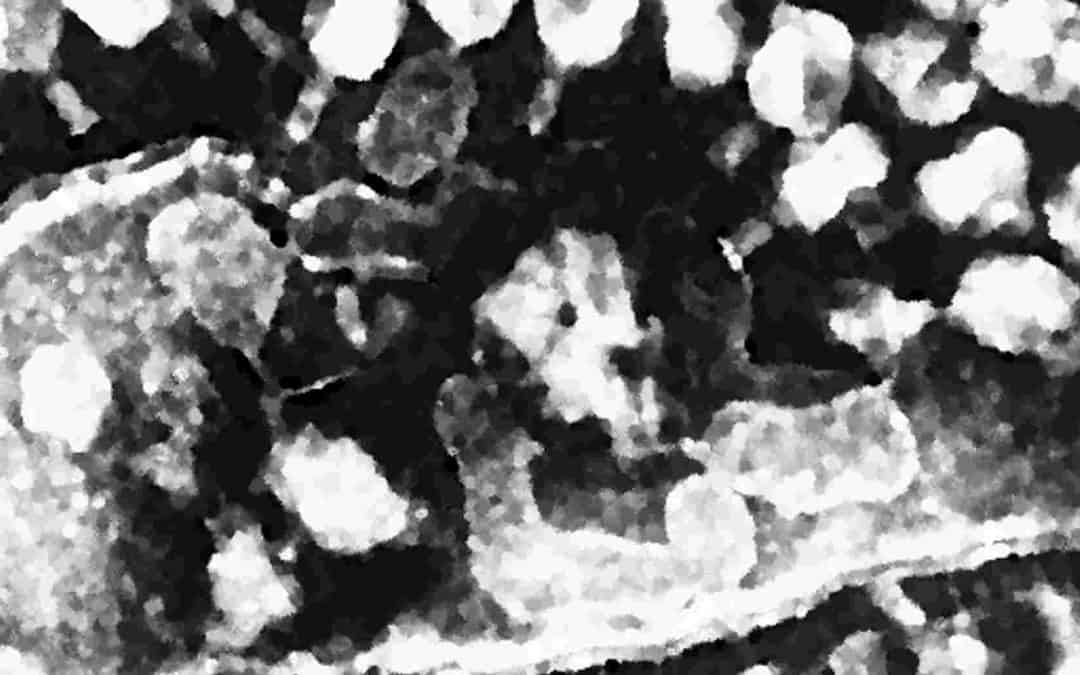 What you will read about: our investigations after E. coli culture lysis and conclusions regarding the role of prophage DE3.

Bacteriophage contamination is a low probability but high consequences risk for a company involved in bioproduction.

Many E. coli strains used in bioproduction harbour prophages. The most frequently used is the DE3 prophage which allows for controlled expression of T7 RNA polymerase. Under certain stress conditions, these prophages may be induced leading to phage lytic development.

This is not a significant problem since the conditions triggering the induction are well known and can easily be avoided in controlled fermenter. In fact, the big problem is that spontaneous induction of phage, taking place in the absence of known or detectable stimulus can also occur.

This phenomenon is not to be taken lightly as it may lead to contamination of the laboratory environment by release of numerous phages after lysis.

We have recently faced, over a short period of time, several inductions of lambda prophage in E. coli DE3 expression strains that were observed in standard cultivation conditions. We obviously have faced what is known as “spontaneous prophage induction”. However, having never observed this phenomenon in 14 years of carrying out fermentations, we needed to make sure that these phage inductions could indeed be qualified of “spontaneous” and were not associated with some external factors.

They are able to either lyse sensitive cells or to form stable lysogens in which the phage genome is propagated as prophage by the bacteria. Under certain conditions, the prophage is induced to enter the lytic cycle. In many cases, prophage induction is caused by factors stimulating an SOS response including DNA-damaging conditions or by overexpression of some toxic proteins.

The lysogenic induction via the SOS response involves the Rec A protein: in response to DNA damage, RecA stimulates the autoproteolytic cleavage of certain prophage repressors. SOS-independent phage induction mechanisms have also been largely described and correlated with a large number of stress responses.

But, since it occurs with a low frequency, the phenomenon is still poorly understood.

The prophage induction we observed several times at GTP in just a few days, occurred in very different cultivation conditions:

By phage testing using different top layer agarose methods, with different lanes of indicating strains, we were able to correlate these two phenomenon with a lambda phage contamination in the culture supernatant.

Since the induction was observed in RecA- strain HMS174, we concluded on an SOS independent induction, and investigated the external stress factors that could explain the phenomenon: quality of glassware (contamination by detergents), quality of water, quality of air, contamination of raw material, etc…

Except for confirmation of the presence of another phage, none of these explored causes could effectively explain the prophage induction.

Our conclusion is that this induction was indeed “spontaneous” or might have been induced by the presence of another phage. After the drastic measures that were taken to prevent cross contamination of DE3 and other phage contamination (that will be described in our next post), the phenomenon was not observed anymore.