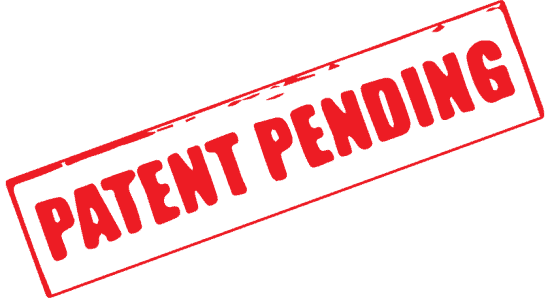 A hint: it’s not only about science.

When looking to develop a competitive CHO biomanufacturing platform, lentiviral technology seems a pretty tempting option considering its attractive features. But when developing such a platform for bioproduction, it’s not just the scientific issues that matter. Intellectual property issues must also be considered. And seen from this point of view, things are less easy.

Nowadays, you need to target productivities above 3 grams per litre for theproduction of monoclonal antibodies and a cell line selection shorter than 6 months for your CHO platform to be competitive.

Using classic transfection techniques followed by genetic selection for the generation of your recombinant cell line is a time-consuming process often leading to an unpredictable outcome as transgene integration is a rare, random event. As a consequence, any technology that maximizes the chances of identifying a high-producing clone while screening a lower number of clones, i.e. that increases the proportion of high-expressing clones in the screening pool, is of course of great interest.

Amongst the technologies available are the well-known UCOE® and SGE® technologies, developed respectively by Merck Millipore and Selexis, that allow to minimize the number of stable clones for which the transgene insertion locus would hinder the expression.

The use of lentiviral vectors is also a pretty attractive option. Lentiviral vectors deliver transgenes into transcriptionally active regions of the target chromatin, also favouring stable protein expression. In addition, by controlling the number of lentiviral particles accessing the cell, you can achieve multiple gene insertions without any of the traditional amplification steps.

The GPex® technology developed by Catalent is the only commercial CHO platform based on retroviral vectors available on the market. With this technology, Catalent claims to obtain productivities from 50 to over 100 picograms per cell, per day and final titers up to 7 grams per litre. Up to 7 commercially marketed biosimilar mAbs have now been developed using the GPex® technology and many others are currently under development.

Given the attractiveness of these data and our close relationship with the company Vectalys who offers a lentiviral technology based on patents owned by Institut Pasteur, we wanted to evaluate the possibility of developing efficient CHO biomanufacturing cell lines based on this technology for our clients. Before starting any development programme, we have of course checked if there were no intellectual property issues.

But the results from the freedom to operate analysis performed by our patent agency revealed some great surprises!

Looking at the conclusion of these studies, it seems that Catalent has opted for an offensive patent strategy to thwart competitors from entering into this market. Their strategy is based on a high number of patents and in particular pending patents – some of them for over 10 years! – that blocks the use of stable cell lines generated with retroviral vectors for protein production.

Catalent’s patents protect, amongst other things, the culture of host cells comprising a retroviral vector for the expression of a protein of interest and the purification of the protein from such a cell line.

With this strategy, Catalent has probably managed to discourage most of those who considered developing technologies competing with GPex®!